JOURNEY TO THE WEST: CONQUERING THE DEMONS 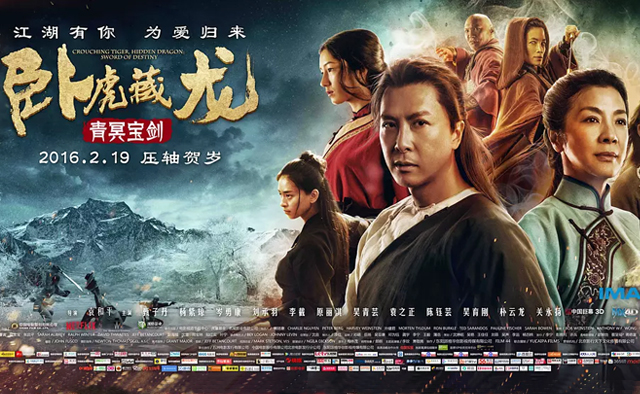 Crouching Tiger, Hidden Dragon:Sword ofDestiny is a costume action film jointly produced by The Weinstein Company LLCand China Film Group Corporation. Directed by Yuen Woo-ping from Hong Kong, itfeatures an international cast of Donnie Yen, Michelle Yeoh, Harry Shum,Natasha Liu Bordizzo and Jason Scott Lee. This film is adapted from theoriginal novel of Wang Dulu and tells a story of the heroine Yu Shu Lien whoguards the Sword of Destiny with the help of the sword-man Meng Sizhao afterretuning to the martial arena. This filmwas released in mainland China in both 3D and 3DIMAX versions on February 19,2016. Cubic Pictures’ DXR technology was exclusively used in thestereo production of this film so that viewers can have a thrillingexperience of the martial world with the figures in the hot battles. 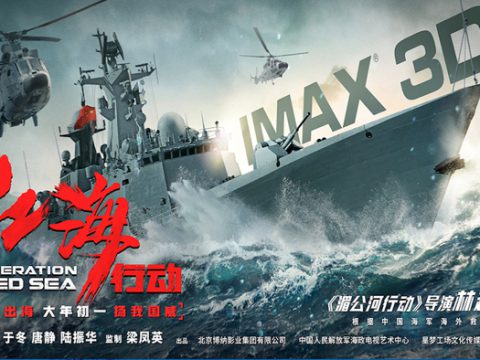 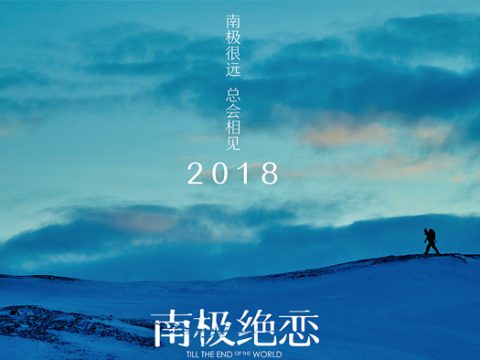 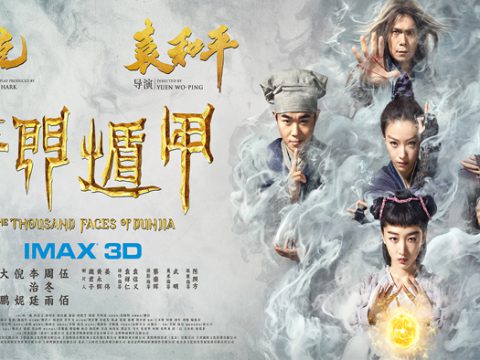